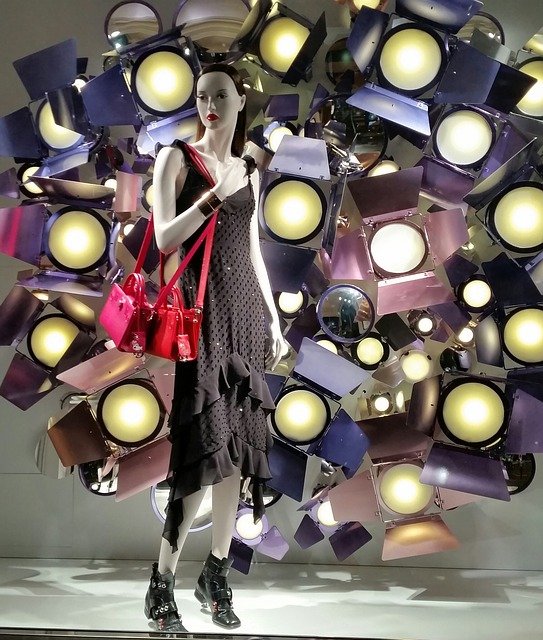 Located in the picturesque Cote d’Azur region of France, Cannes is known worldwide for its stunning beaches, chic culture and of course the annual Cannes International Film Festival.


The Cote D’Azur also known as the French Riviera has long been a renowned tourist destination. Originally a winter health resort for British upper class in the 18 century, including Queen Victoria herself. In Winter the region still benefiting from plenty of sunshine. It’s fantastic winter light combined with beautiful scenery, towns and villages is something which has inspired many famous artists and writers such a Pablo Picasso and Henri Matisse to come and live there.

Today Art and Culture is still at the centre of the Rivera living, although its now the summertime when the most tourists visit including 50% of the world’s Super Yacht fleet. A holiday on the Cote D’Azur allows an incredibly diverse set of activities.  You’ll find something for everyone. Read on for more ideas on how to make the most of a French Riviera holiday. 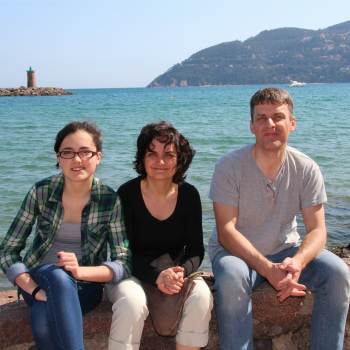 Hi, we are Ian and Nicolina. Our family of four lived on Cote d'Azur for 10 years before we returned to live in the UK in 2010. Now we live in Oxford and have hectic working lives; Often we long for those warm winter days of the Cote d'Azur; but for the moment we're happy with our UK lifestyle; we see the French Riviera as our real home though; We miss the warm Winters the most; one day, we WILL return !!

Villa Carpe Diem is a home that we have painstaking crafted to suit our own high standards. Catering for families is one of our key themes; as we have lived as a family in this Villa ourselves, we have ensured that the facilities provided are optimised to be family friendly. It has plenty of character; ideal for those you want a high quality and yet still affordable holiday environment. A great close to Cannes location, that's NOT miles off the beaten track.

Booking widget b24_widget_6008976fd6e6a
We use cookies to ensure that we give you the best experience on our website. If you continue to use this site we will assume that you are happy with it.Ok